Leadership in Action: Power of Inspiration 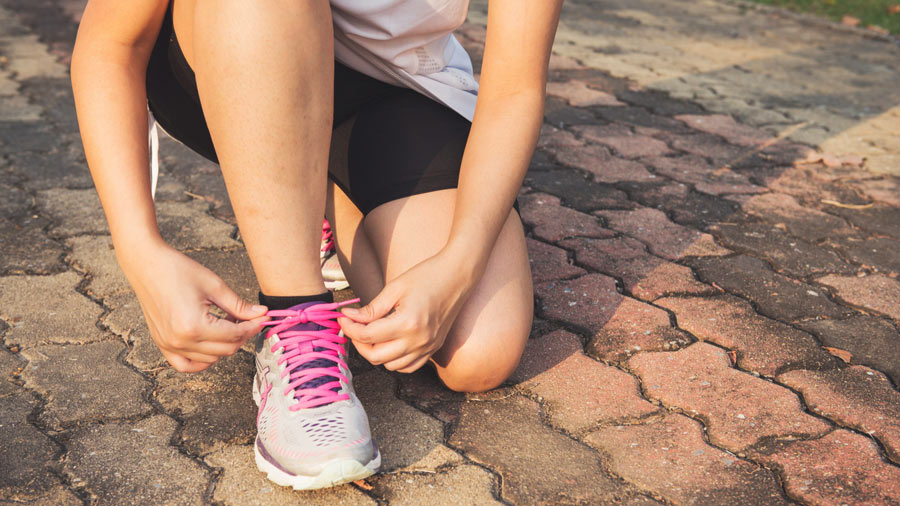 A Team Member in Need

With the heat of the sun upon her and the path lined with trees ahead, she laced up her shoes, joined her squad, and off they went. To build their endurance for the grueling competition they would face on the water, the Crew team regularly engaged in running as a form of conditioning training. On this day, they ran in squads of five, one in front of the other, all at the same pace, except for one who was struggling to keep up.

Kayla was a novice rower, new to the team, and as evidenced by her performance on this day, certainly not an experienced runner. With a heavy breath and sweat glistening on her forehead, she focused on putting one foot in front of the other, with each step feeling as if her shoes were filled with cement. With each step she continued to fall further behind.

Ashley, a varsity rower running near the front of the line, noticed Kayla’s struggle. Coach’s orders were to stay together, in order, and in a single line. To keep the squad together, Ashley would have to slow the squad down so that Kayla could keep up. Instead, Ashley decided to risk the coach’s wrath for violating protocol and fell back in line to run side-by-side with Kayla.

Upon doing so, Ashley found Kayla breathing heavy with her head down and eyes focused on the ground in front of her, taking one painstaking footstep at a time. Ashley offered to provide some helpful feedback. Kayla, albeit embarrassed, accepted the offer.

Ashley proceeded to share her observation of how Kayla’s running stance was impeding her ability to breathe. Ashley demonstrated how a more upright stance would help to open the airway for easier breathing. She shared a technique of keeping chin up and eyes on the horizon to aid the effort. Ashley did not stop there. She offered praise upon seeing Kayla make positive adjustments to her stature; created awareness of the longer strides that resulted; affirmed Kayla’s ability to run the distance; provided encouraging words along the way; and ran by her side for the duration of the route.

The result? The squad maintained their pace and finished the run together. And for the first time ever, Kayla ran the entire route without stopping. She believed in herself, pushed harder, and did not back down when it got hard. Kayla accomplished more than she thought she could and achieved something she never had before. She now knew that she could do it and had more confidence in her abilities than ever before. She felt more connected to the squad, and the team at large. She felt more committed to pushing harder, not only on the runs, but also in the boats. And this is exactly what the team needed from her. All this because varsity team member, Ashley, noticed her struggle and took a risk to provide feedback, praise, encouragement, and ultimately, inspiration.

This, my friends, is leadership in action. And this varsity rower, I am proud to say, is my teenage daughter.

Who can you inspire to overcome an obstacle they have? 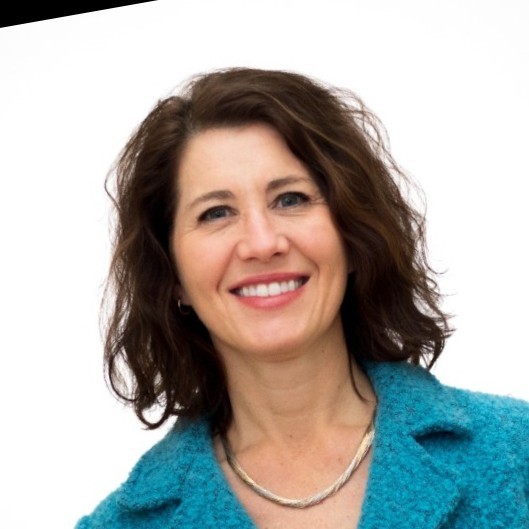